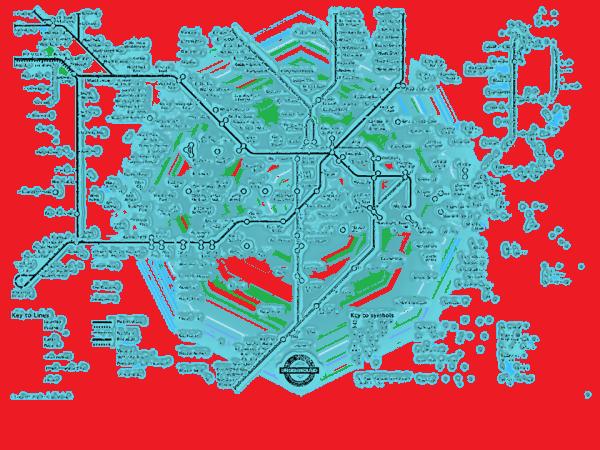 It’s December, which means it’s officially time to start getting a bit Christmassy. In the space of one day, we have managed to drink mulled wine, eat mince pies, sing carols and watch “Uncle Buck”, which Eva’s Godfather assures us is a Christmas movie (it’s not). So I thought it was time for a little preview of what you can do in London with your kids this Christmas. Some of these might be on every other Advent list out there…hopefully some might tell you something new….

This Saturday, it’s the annual Christmas Pudding Race in Covent Garden. We went last year and it was lots of fun if freezing cold. A couple of words of warning – 1) just because it gives you a start time, doesn’t mean the race starts at that time. We waited about an hour last time and it was blimmin’ freezing. 2) Your small child will want to climb over the soft-play esque course themselves and meltdowns may occur when they realise they can’t. But it’s still fun to watch. You can also see the Lego advent calendar while you’re there.

Peppa Pig’s Big Splash also opens this weekend, at the Criterion Theatre in Piccadilly. It’s not strictly Christmassy, but it’s a nice treat for preschoolers and it’s running from 5th December until 5th January. Who doesn’t love Peppa? Maybe people who hang their washing next to muddy puddles and are hoping no-one jumps in them…

This weekend, we’re braving  the Southbank Christmas Market which is normally full of gluhwein and cinnamon pastry things. Last year, there was also a carousel. It’s crowded, but not quite as manic as Winter Wonderland – the river on one side makes it feel a lot less claustrophobic. Again, it might be freezing…

One of LWAT’s favourite museums, the Horniman, is holding their Christmas Fair this weekend, with crafts to do, carol singing and lots of lovely-looking stalls. There’s also a Santa’s grotto and storytelling for kids. Meanwhile, the winner of our “London’s Most Toddler-Friendly Cafe” award, the Dish and the Spoon have their own festive storytelling session coming up on 13th Dec with the lovely and slightly mad Becky of Nimble Arts telling “Festive Stories”. Maria and I went there for the autumnal version on Friday, with ukuleles, cellos and puppets. Of course, Eva wandered off but it’s not you Becky, it’s her… Another LWAT favourite, the Tea House Theatre is also getting Christmassy, with another season of their post-school Christmas kids’ films. Details are in the picture below:

Over in Westfield Stratford, there’s a Woolly Wonderland in association with “Save the Children” and there will be various activities going on, including Gruffalo-storytelling. Eva and I are going on Wednesday, so I will report back with more details then. And lastly, for older kids there’s “Potted Panto” at Trafalgar Studios. It’s 7 pantos in 80 minutes – I haven’t seen it yet, but I saw the same guys doing “Potted Potter” in 2007 and almost cried laughing. So, it’s probably worth a watch. 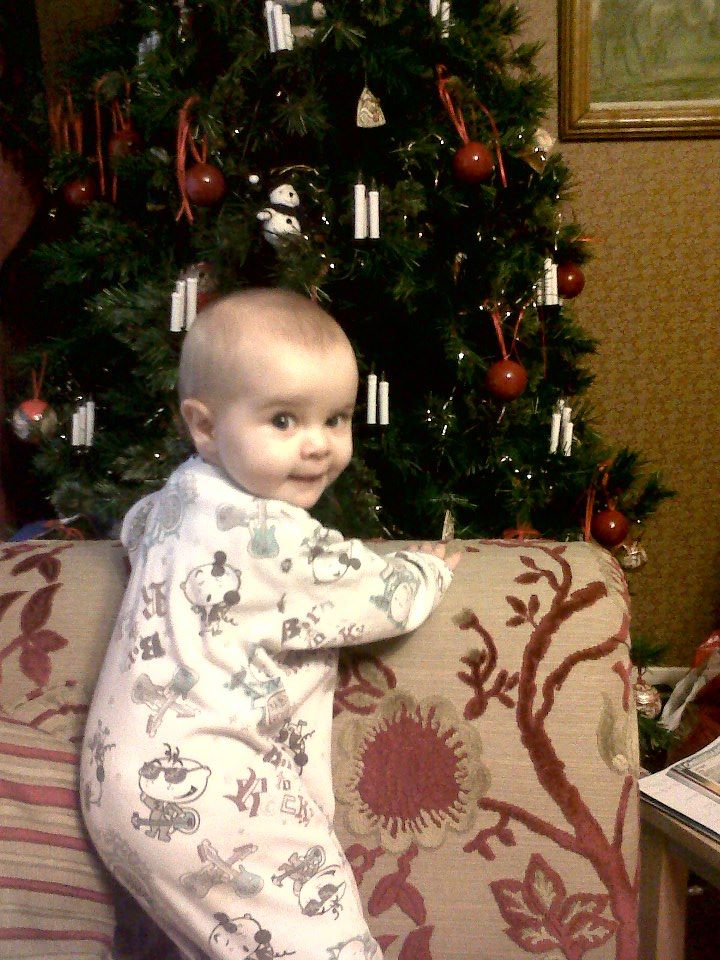 2 Responses to Christmas in London 2013