London, You Know the Drill 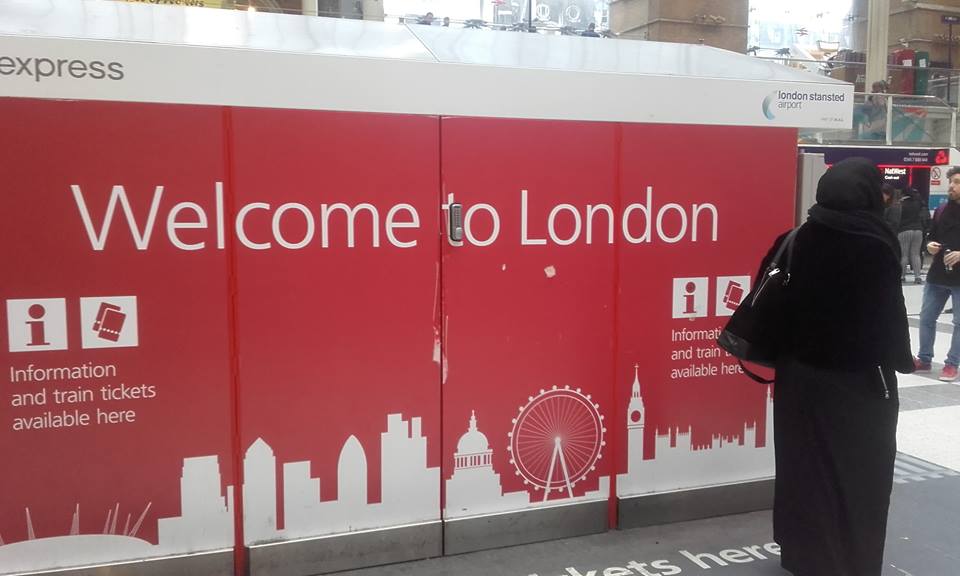 What happened yesterday was awful. Anything that hurts people in our city is awful. But you know what we have to do. We have to carry on with life as usual, just like we did on July 8th 2005 and like Londoners have done since the first Celt said “Blimey, these Romans are a bit rough. Shall we have a brew?” The first post I ever wrote on this blog was the day after a shooting in broad daylight on our road in Kennington. Last night, overshadowed by the events in Westminster, there was another Kennington incident – a stabbing in the middle of a massive street brawl. There is always violence around us as we jostle for space in this huge city. But I’m with Sadiq Khan – it cannot stop us living our lives and it should not.

Four years ago, I wandered around Vauxhall after a helicopter crash claimed two more lives. Four and a half years ago, it was the riots. There’s always something. Nowadays, we live further away from the centre of it all  – for reasons of financial necessity, not fear – but it still feels so close to home when it happens somewhere that used to be so literally close to home. Westminster Bridge was the first view either of my children saw – or it would have been if newborns could see further than the end of their own noses.  I wandered along that strip of the South Bank so many times with babies, toddlers and not-quite-born-yets, gazing at that famous view. It hurts to see it defiled by one man with a vicious, and as yet undetermined, agenda but we move on.

Not everyone can. Those who were at the scene and will replay it in their minds infinitely. Those who were injured or killed. The families of all those people. But the rest of us, we must share in their sorrow, feel their pain but keep this city moving. Professional trolls and far-right politicians are waiting for us to fall apart or turn on each other. Let’s not indulge them. London, you know the drill. Life as usual. 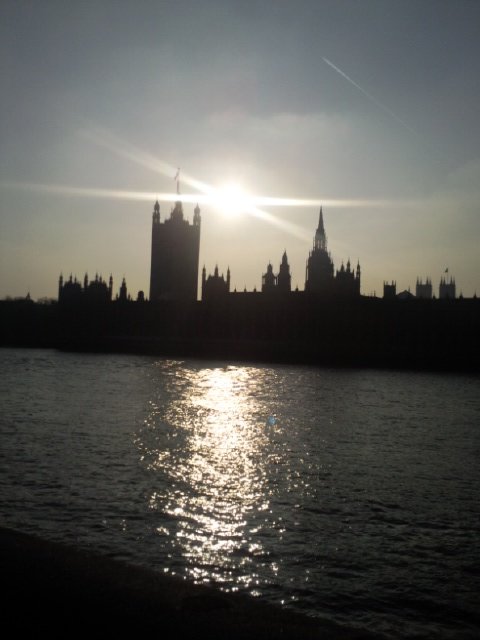 This entry was posted in Rants and tagged Central London. Bookmark the permalink.