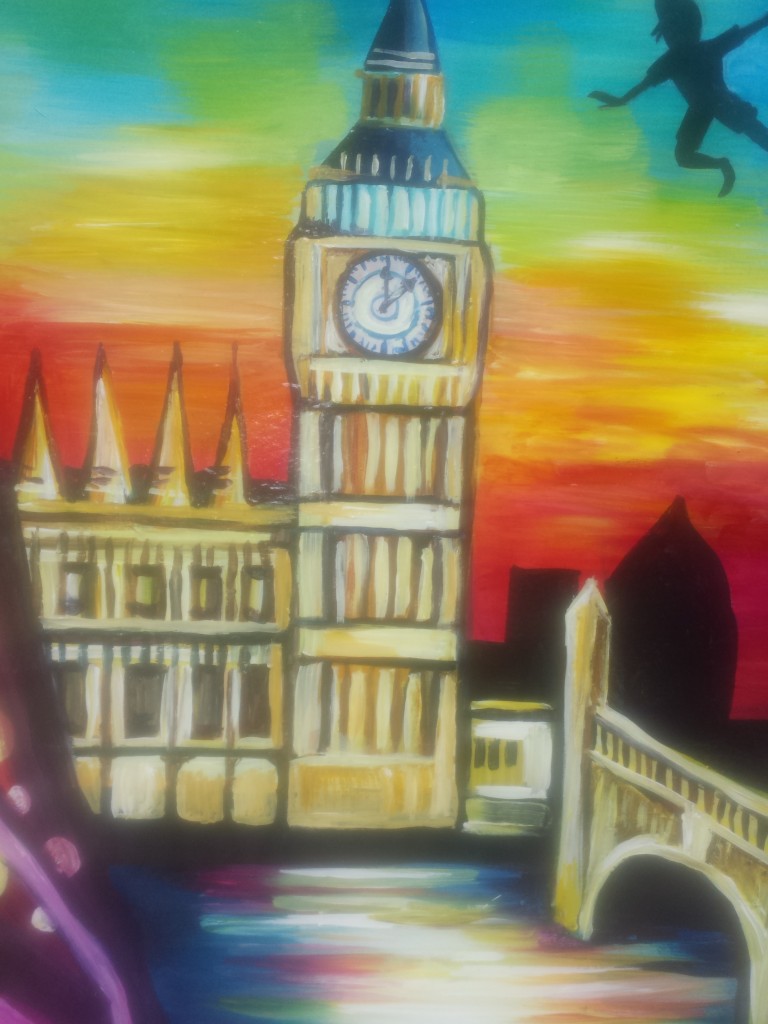 You’ve heard of the Bucket List, right? Starting off as a list of things to do before you die, it’s become a generic term for a list of cool stuff you want to do. So, we’ve hijacked that for our list of not-so-cool stuff we want to do before the end of the summer. In a moment of hilariousness, I’ve called it “The Bucket and Spade List”. More excitingly, we’ve already started on one of the items. We are all over this.

Let’s start with this one and it can only get more glamourous. It’s been five months since we moved to East London and Leytonstone is still as unknown to me as the logic behind the TfL bus schedule. Everyone tells me there’s not much there, but there has to be something….right?

2) Spend some time on the Met Line

Another piece of London that is almost entirely unknown to us and therefore should be explored at some point. Maybe we’ll go to Pinner and learn to make amazing papercuts. Or maybe we’ll just go to Pinner…

3) Find a softplay with decent coffee and wifi

This one’s self-explanatory. It’s also like the Holy Grail. Not being extortionately expensive would help too.

I love how open-ended this one is. Pedalo? HMS Belfast? Thames Clipper? It looks to be an easy win, which means we almost certainly won’t get round to doing it. But what’s more summery than a boat trip, hey?

Another self-explanatory one- my hipster parent friends have been raving about this for ages, so it’s time to find an ironic hat and grow a goatee. And also go to Dalston.

6) Order something different at Nandos

Chicken pitta combo with corn and peri-peri chips. It’s been 15 years now. I need to break out a little. Maybe with some coleslaw?

7) Notch up some more city farms

We’ve done Vauxhall, Newham and Hackney…but there are literally some more out there. Reuben was very keen to huggle some sheep on a recent trip to Yorkshire so maybe he’ll get the opportunity.

This museum has been on my to-visit list for just aaaaagggggeeeesss and now it’s just down the North Circular. Maybe this summer will finally be its time…

9) Find some of those book benches

There are benches all over London, in the shape of books. And that’s the one we’ve actually started on! More on that later…